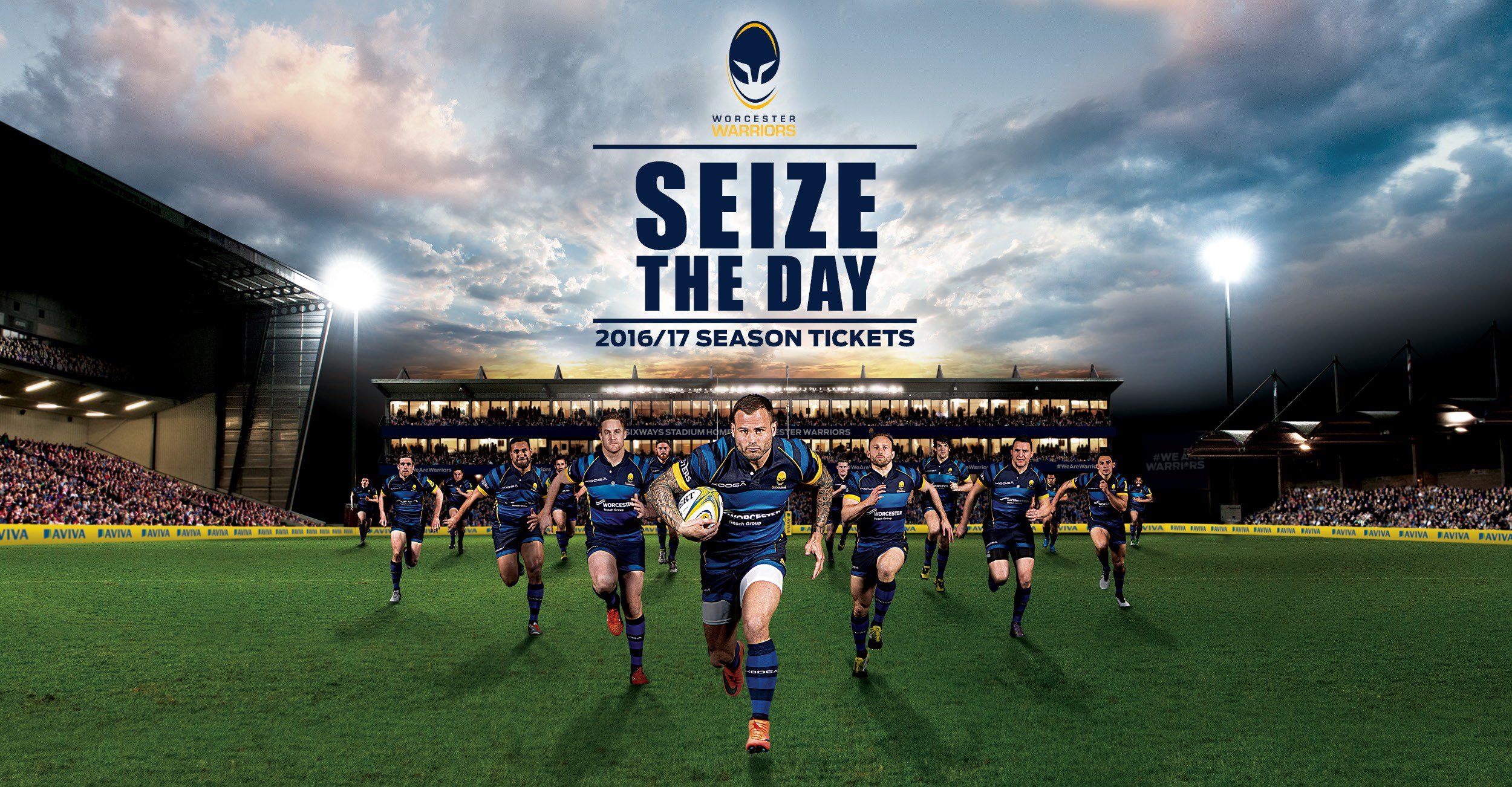 Arctic Spas has long been a supporter of its local clubs, whether that’s the Edmonton Oilers Hockey team, where our Arctic Spas are born and bred, or teams here in the UK.

And in 2017 Arctic secured sponsorship with the Worcester Warriors rugby team and the Severn Stars super league netball team.

And last year also seen us join up with the Severn Stars netball team. Netball is the largest female participation sport in the UK. It has gone from strength to strength in recent years with the Vitality Netball Superleague a particularly striking success. The University of Worcester Arena hosted the sell-out 2013 and 2014 Netball Superleague finals, which subsequently moved to larger capacity venues where they continue to sell out.

And both teams mirror our hot tubs perfectly. Strong, efficient and reliable.

Leave a Reply Cancel reply
Tweets by @ArcticSpasUK
Our website use cookies. If you continue to use this site we will assume that you are happy with this. More about cookies: www.aboutcookies.org
Accept cookie