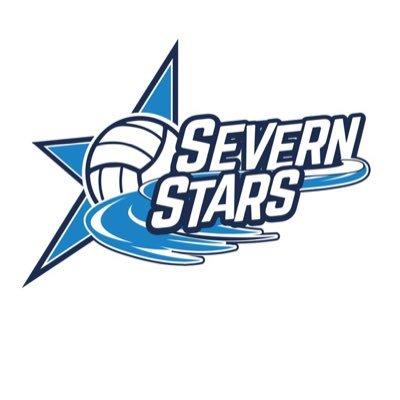 Severn Stars have just been introduced to the UK Netball league with a joint venture with Worcester and Gloucester Universities 9aquesa. Arctic Spas saw this as a fantastic opportunity to get on board with the Stars and help bring more professional sport to Worcester and the surrounding counties.

With Netball currently being the world’s fastest growing sport and having a home in Worcester/Gloucester we felt that as a local sponsor with international ties it only seemed right to help bring the Stars to the public’s attention.

Already the team has signed many international stars, and indeed headed up by Pamela Cookey former England Captain with 114 caps, this seems like a recipe for success find more information.

Leave a Reply Cancel reply
Tweets by @ArcticSpasUK
Our website use cookies. If you continue to use this site we will assume that you are happy with this. More about cookies: www.aboutcookies.org
Accept cookie